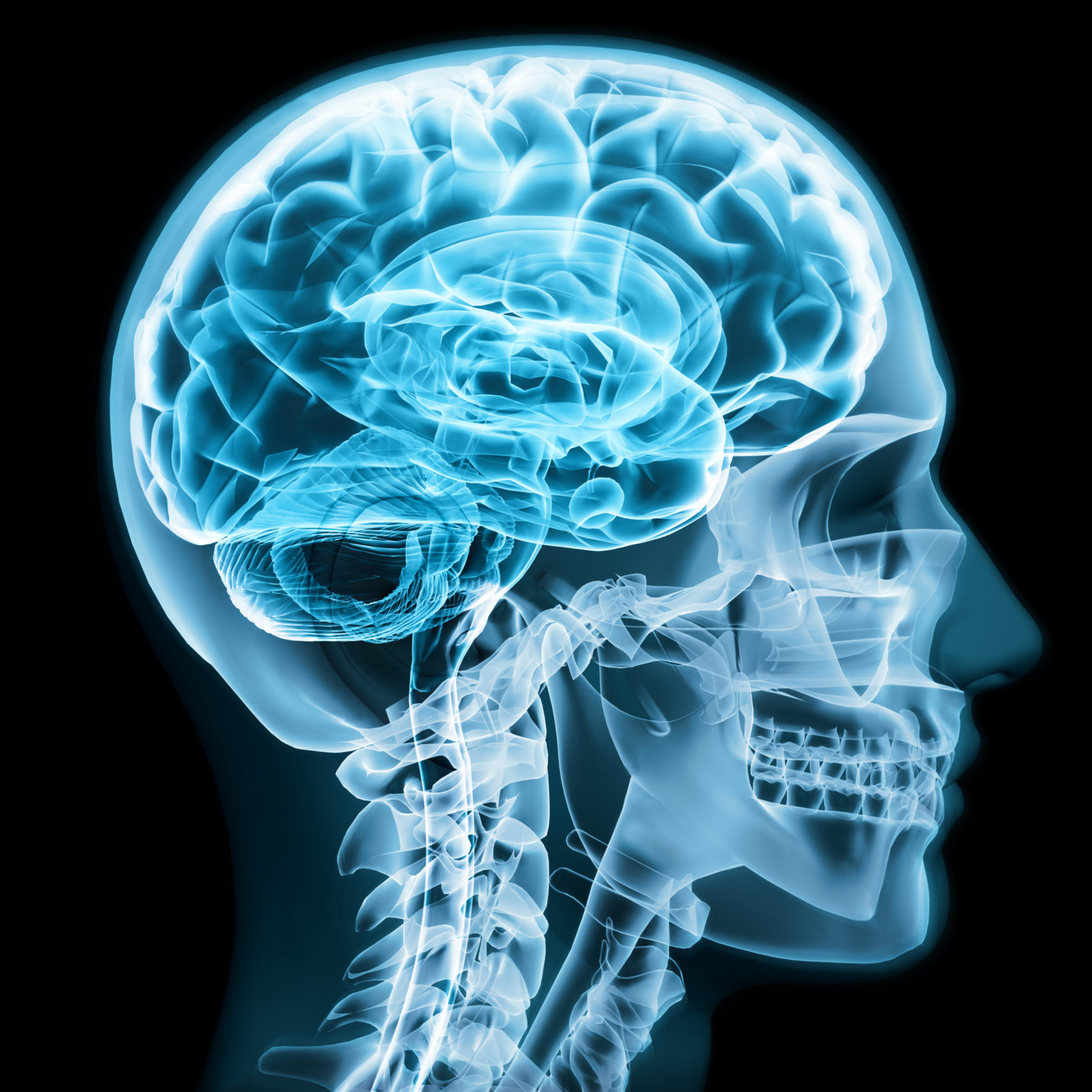 Over 165 million people in Europe are affected by at least one brain disease such as Alzheimer’s, Parkinson’s, dementia, stroke, etc… The prevalence of most neurological diseases increases with age, and with ongoing demographic changes, their incidence is expected to rise. This will be one of the major societal challenges in Europe and worldwide. Stroke alone is the second most common cause of death, and the third leading cause of disability worldwide. Nearly 85% of strokes are of the ischemic subtype, that can be treated by restoring blood flow to the ischemic brain through thrombolysis or thrombectomy, but only within a relatively narrow time window of 4 to 7 hours after ischemic onset. In that context, medical imaging is a key diagnostic tool.

Medical imaging has revolutionized Europe’s healthcare, from diagnostics to treatment plans, and it is nowadays impossible to imagine a contemporary healthcare system without its benefits. In the last decades, technological developments have been at the core of new imaging modalities, driving existing modalities with known physics principles to new levels, enabling new routine clinical tools, and opening new avenues for research, diagnostic and treatment. However, despite these significant technological advances, medical imaging (especially for the brain) relies heavily on very expensive, complex and bulky machines, and the limited access to suitable devices still hinders the applicability of medical imaging to address major healthcare challenges in brain-related pathologies, even in Europe. And, unfortunately, point-of-care molecular imaging that could speed up patient management barely exists.

The GAMMA-MRI project goes beyond current technological paradigms in brain imaging, developing a point-of-care molecular imaging device, based on a revolutionary imaging principle that allows the simultaneous exploitation of the sensitivity of gamma (γ) detection, and the spatial resolution and flexibility of MRI. GAMMA-MRI is not just a hybrid approach combining separate modalities, but a single new modality. As it does not require ultra-high MRI magnetic fields, expensive EM shielded rooms, or the detection of coincidence γ-rays (as in PET), GAMMA-MRI will be less complex, and thus less expensive than present state-of-the-art devices, especially hybrid ones. The GAMMA-MRI project will cover the production of hyperpolarised gamma-emitting xenon isomers – preserving hyperpolarisation until delivery to the targeted organ, the development of advanced image acquisition and reconstruction techniques using physics- and artificial intelligence-based approaches, the design and assembling of a first prototype with a low-field versatile magnet, and finally the first preclinical proof-of-concept brain imaging experiment.

This disruptive approach will pave new ways for patient care and the medical imaging market.